This project is inspired by the battles of two subcultures in London, called The Mods and The Rocks. They were considered juvenile delinquency in society during the 1960s because of their brutality, and they were fighting every time they meet each other. On the contrary, the 1960s was the era of Swinging London where it was the peak of vibrant color and pop culture in London, jazzy music everywhere, and the young people went shopping a lot. In short, it was a very playful era. Those contrast inspired me in the process of developing the design and finally made this shirt 😀

I would like to say thank you to my little sister, Ghina Amani, who had helped me in taking photographs of my shirt project. 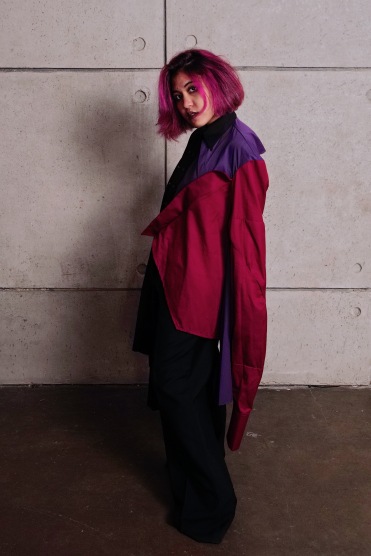 Processed with VSCO with al1 preset 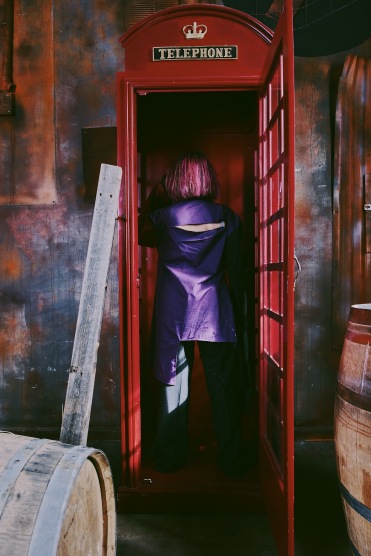 Processed with VSCO with aga3 preset 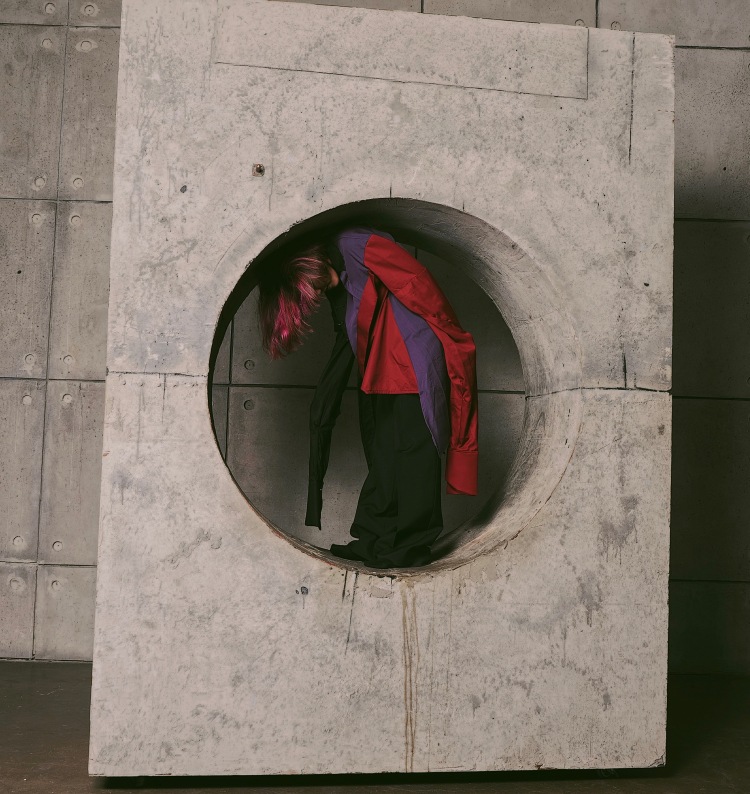 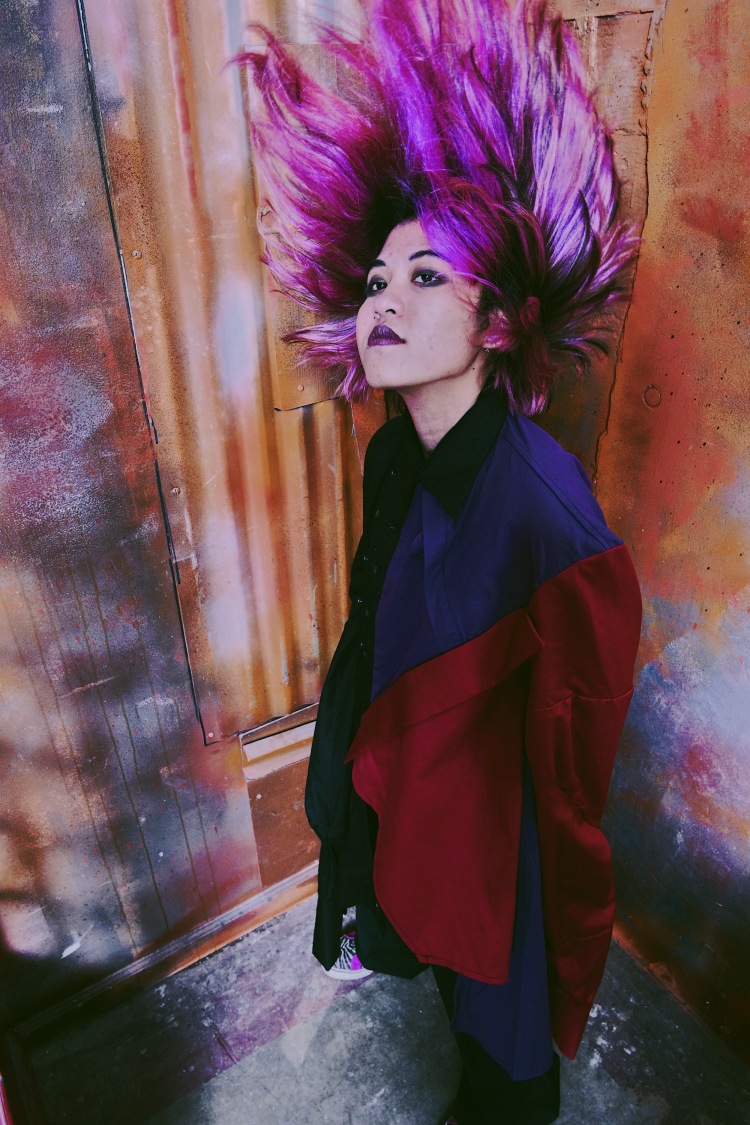