This story begun when my mother and I arrived at Paris Nord train station (July 15th, 10 am) after 2 hours on train, departed from Saint Pancras International Station in London. Eurostar is the only train that goes to Paris from London. You can buy the ticket online or at the station.

Paris had nice weather, warmer than London in summer. Firstly arrived, I was being mesmerized by the architectural building in front of the station. A tip for you guys, please do take an official TAXI car in Paris, which has TAXI written on top of the car. Do not take any offers for a ride from someone that telling you that they are the official taxi driver.

Paris is excellently famous by the historical and authenticity of its architectural building. I would suggest you to go to landmark of Paris if you only have a limit amount of time like me, 8 hours.

First stop is Eiffel Tower. March 31st 1889, Gustave Eiffel, the designer, inaugurated Eiffel Tower in Paris. What I love about it is the design and the details of the construction. Its man made structure even amazed me of the iron frameworks. There is a lift at the Eiffel Tower and you can see city of Paris from up there. I couldn’t get inside because of the long queue and I wouldn’t waste my time for it. So, I preferred seeing the beautiful Eiffel Tower from a distance.

Paris is not only about Eiffel. Pyramide de Louvre enhances tourists’ attraction with its architecture and museum. The pyramid is the main gate to the entrance of Museum Louvre, the biggest museum in the worlds. You know, the legendary paint of Monalisa is being displayed there.

It is located in Louvre Palace. There are two areas, the Old Louvre and the New Louvre where the pyramid is exactly located.

The made of glass pyramid is surrounded by renaissance architectural building of the museum. The contrast between modern-minimalist architecture style of the pyramid and the dramatic 19th-century pavilions with renaissance approach gives strong energy and the essence of historical side. I wouldn’t be bored staying for a while there.

I only had 4 hours left before going back to London. I decided to go to Galleries Lafayette, Paris’s department store. Even in the department store you can still find harmonized dark pattern glasses on the ceiling.

Enjoying the journey and the process of getting into somewhere you are interested for is important. I would love to explore this city again and see you in another travelling time guys! 😀 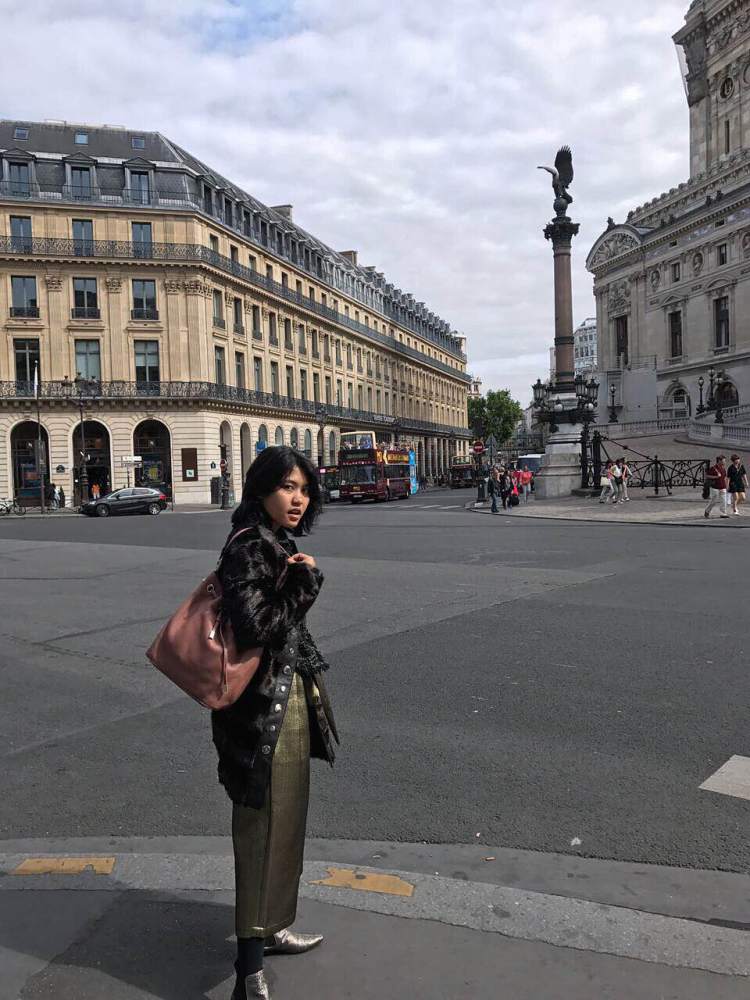 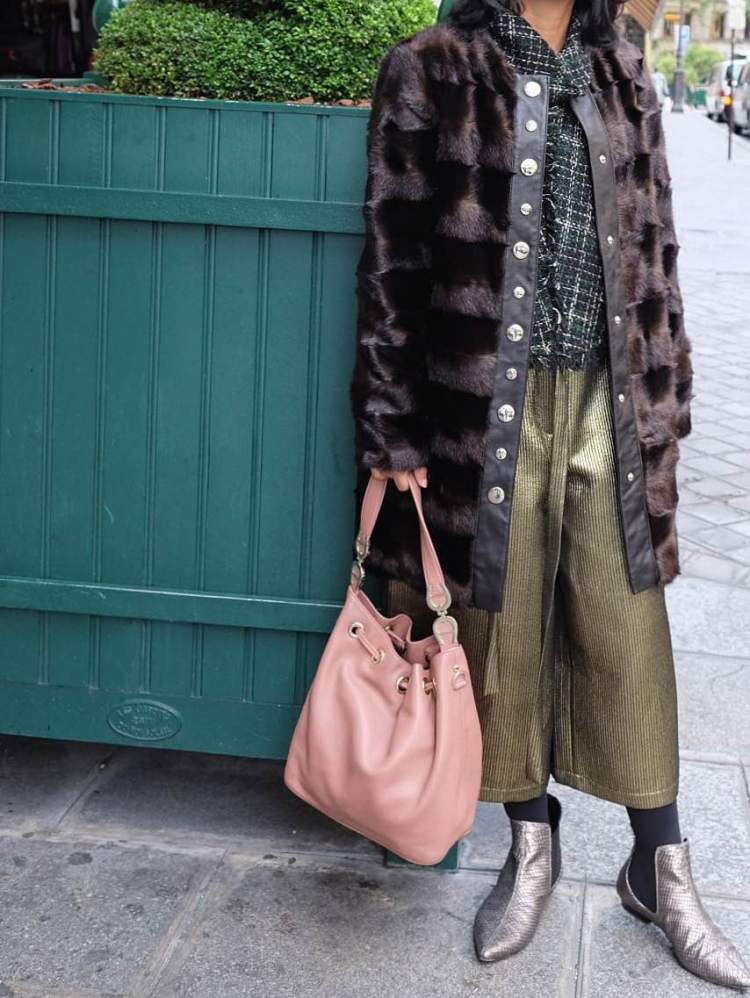 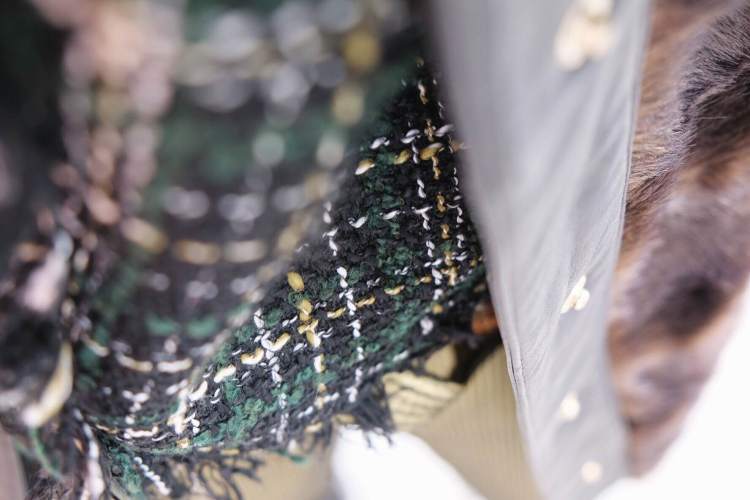 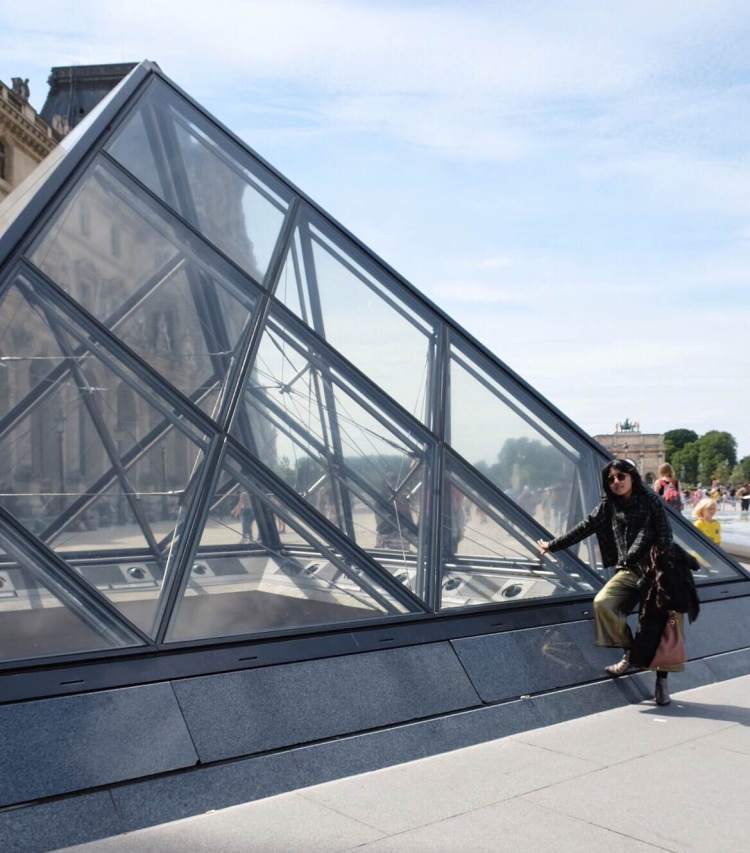 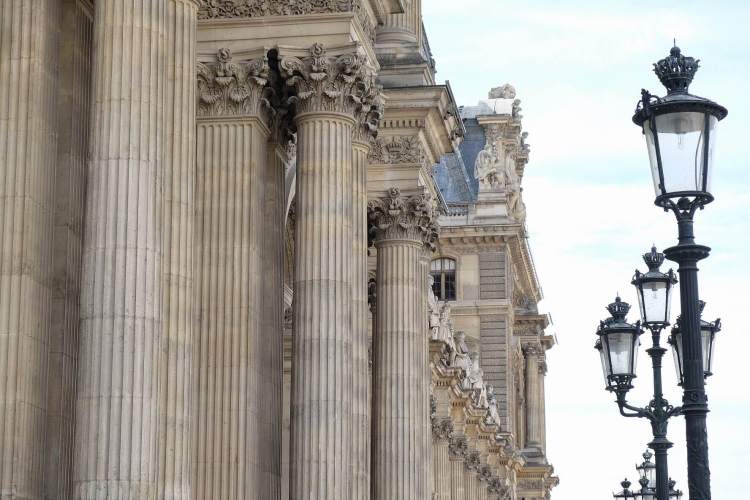 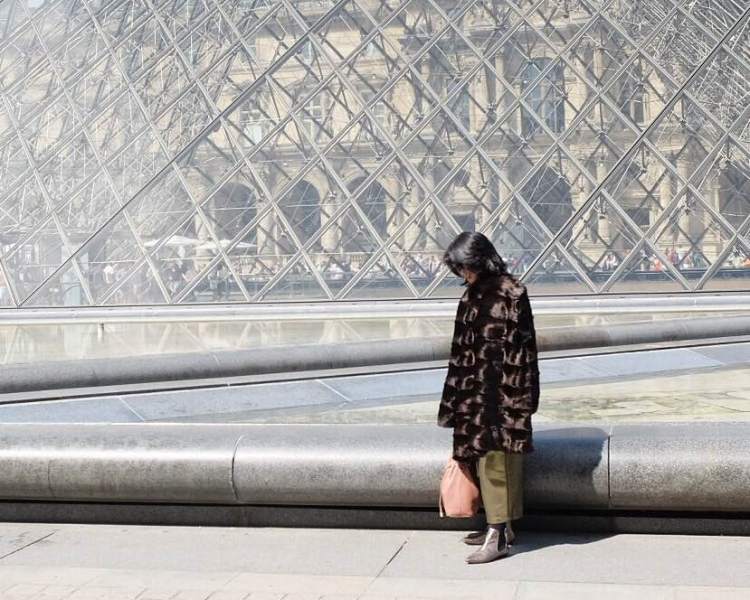